We condemn the targeting of vital civilian facilities in Saudi Arabia, including oil facilities, by aggressive cross-border attacks carried out by Houthi group.

These attacks come in light of the tireless efforts made by the United Nations envoy to Yemen with the Yemeni parties in Amman to reach a political solution to the crisis and to establish a truce in the month of Ramadan, and also come days before the Yemeni consultations were held in Riyadh, which Gulf Cooperation Council called for to reach To a peaceful solution to the war in Yemen.

This armed group insists on defying the international community, which condemned in Security Council Resolution No. 2624 similar attacks carried out by Houthi group on civilian objects in UAE and Saudi Arabia, describing them as terrorist.

These condemned acts of aggression affect  already troubled energy supply, which leads to raising food prices in many countries in the world, including Yemen, whose population suffers from hunger. 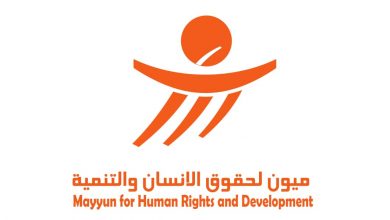 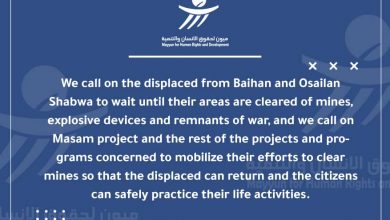 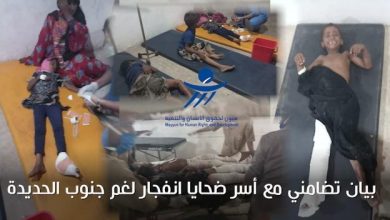