We strongly condemn the attack that was carried out on the morning of Wednesday, May 4, 2022 AD, by drones carrying explosive shells, on the Taiz Police Department and a public street next to a park crowded with children and women in the city of Taiz.

This deadly attack is a flagrant violation of the truce declared by the United Nations.. It is not the first incident in the city of Taiz preceded by similar attacks on residential neighborhoods with mortar shells in which civilian casualties were reported.

The seriousness of the Houthi group to abide by the declared truce is at stake after a series of attacks and attacks on military and civilian targets since its entry into force, and the efforts of the United Nations must continue firmly with the armed group and warn its leadership of the consequences of an imminent collapse with ominous consequences for the humanitarian situation in Yemen. 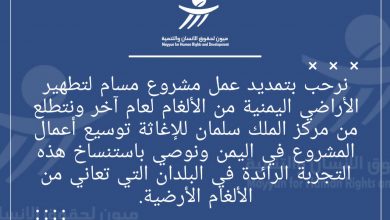 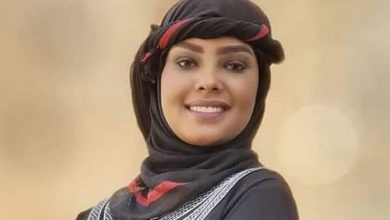